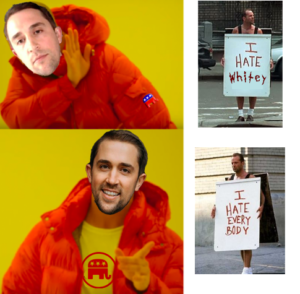 The debate on so-called “Critical Race Theory,” (CRT) an umbrella term for a set of conspiracy theories that claim that White people are inherently evil and oppressive has been heating up in the last few weeks. At issue has been whether such hateful and bigoted concepts should be taught in schools. White parents are justifiably outraged that public institutions are inciting racial hatred against their children.

In the face of mounting White anger, conservative personalities have stepped into the fray to play their usual role—running interference for the extreme left by distracting White people and diverting their anger in directions that are harmless to the ruling establishment.

This strategy was laid bare by conservative blogger and ostensible “former leftist” Karlyn Borysenko, who announced her political transition from left-to-right last year in a video hosted on the neoconservative and Zionist propaganda website PragerU. Borysenko said in a youtube video dated June 17, 2021 that CRT should never under any circumstances be framed as anti-White and that the one thing she would never fight for is White people. She went on to explain that the entire reasoning behind her opposition to CRT is her desire to prevent a pro-White movement from arising in America.

In other words, Borysenko is just as anti-White as the proponents of CRT and agrees with their goals. Her disagreement is merely tactical, not substantive.

When confronted with opposition and ridicule, Borysenko began behaving exactly like the leftists she had previously criticized, threatening to collaborate with the mainstream media to dox and harass pro-White internet commenters. She even attempted to pressure reporter Tim Pool into firing his editor Cassandra Fairbanks, a well known right-wing internet personality, on suspicion that Fairbanks is sympathetic to White people. 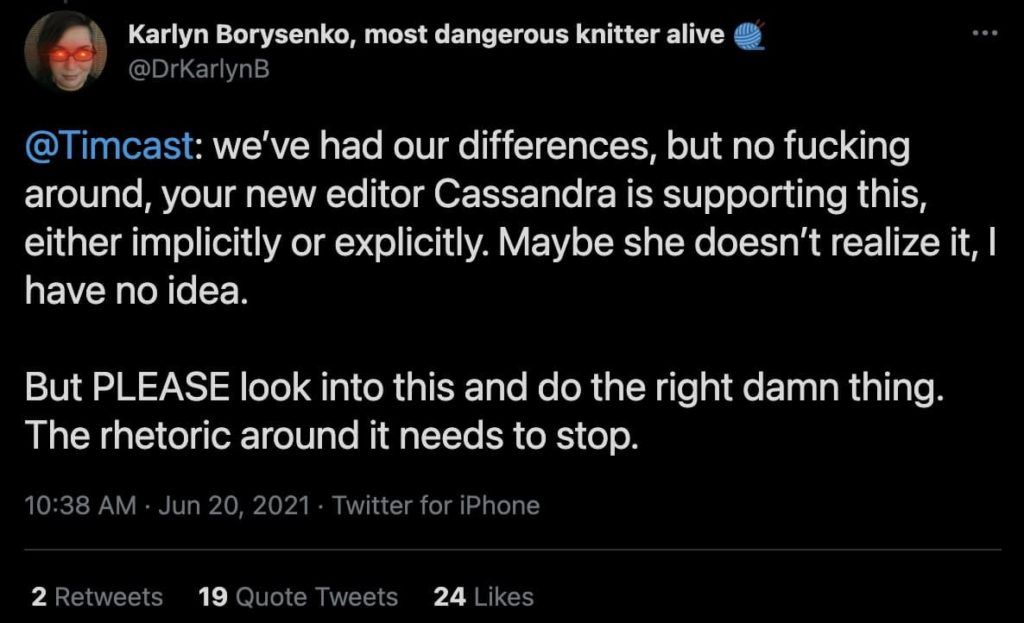 Online mockery has demoralized Borysenko into publicly declaring that she simply wants to retreat into the woods and smoke marijuana. This would be a fantastic development if she were the only conservative defending CRT, but she is not. She is only the most artless and hamfisted.

Christopher Rufo, a researcher at The Manhattan Institute, a neoconservative and Zionist think-tank chaired by Jewish billionaire Paul Singer, is being put forward by the conservative movement as an ostensibly more serious character and the leading intellectual opponent of CRT. Singer, who funded the transition of the GOP into a pro-homosexual party in 2012, is now funding the phony opposition to institutional anti-Whiteness.

Rufo agrees with Borysenko that pro-White activism is “poison” and that CRT and other anti-White doctrines should be framed in non-racial terms such as “woke” or “cultural marxism.” He recently hosted a strategy session in the 90% White state of Montana with other minor conservative figures in order to brainstorm narratives that provide token opposition to CRT through the lens of individualism rather than race. A few days later the argument that CRT must never be framed as anti-White started being pushed in an organized fashion online.

The narrative Rufo’s team came up with is that CRT is not anti-White, it is anti-everybody because it applies racial characteristics to People of Color (POC) as well as Whites. This absurd argument intentionally avoids dealing with CRT’s specific racial attack on Whites by saying that all racial categories are equally bad, regardless of content.

These kind of conservative narratives are not meant to be taken seriously or to provide a basis for policy. They are simply offered up as empty talking points for “owning the libs” online and nothing more. But not only do these points completely fail to slow the advance of CRT, they don’t even own the libs! This was demonstrated by Rufo’s humiliating performance in an online debate with Black leftist Marc Lamont Hill, in which Hill made Rufo look like a sputtering fool by simply asking him to say something nice about White people.

“What do you like about being White?” I asked this question to anti- Critical Race Theory advocate Christopher Rufo. He stated that Whiteness was always only painted as negative, so I asked him to offer something different. Peep his response: pic.twitter.com/H5IkAyv2Co

Another conservative strategy is to claim that Martin Luther King Jr. would have been against CRT. King’s reputation is still largely irreproachable in the US despite multiple character-damaging revelations over the years, including plagiarism, sexual deviancy and the open acknowledgement that his speeches were written by left-wing Jewish activist Stanley Levison. Conservatives claim to be the real embodiment of Dr. King’s dream. This is simply using yesterday’s anti-White indoctrination to fight today’s.

Since the 1980s children in American schools have been subjected to unrelenting, one-sided propaganda about Dr. King and the Civil-Rights movement as a justified and non-violent struggle against White tyranny without any objectivity or nuance. Whites are framed in this historical falsification as ignorant monsters with no redeeming qualities or values. Conservatives want to reinforce the myth of Dr. King because it at least makes some superficial calls for racial equality, while CRT is an open call for racial discrimination and even violence against White people.

Conservatives do not disagree with anti-White activists on any substantive issue. They agree that White solidarity is inherently immoral and that White people have no right to organize racially and politically. They see their role as actively guarding against the development of a pro-White political movement, and only oppose the increasing virulence of the educational establishment because it makes their job more difficult.

This is why the National Justice Party was formed. We believe that Whites have the moral right to organize racially in our own interest and want to fight politically for the national liberation of Whites from the anti-White establishment that promotes monstrous ideologies like Critical Race Theory. 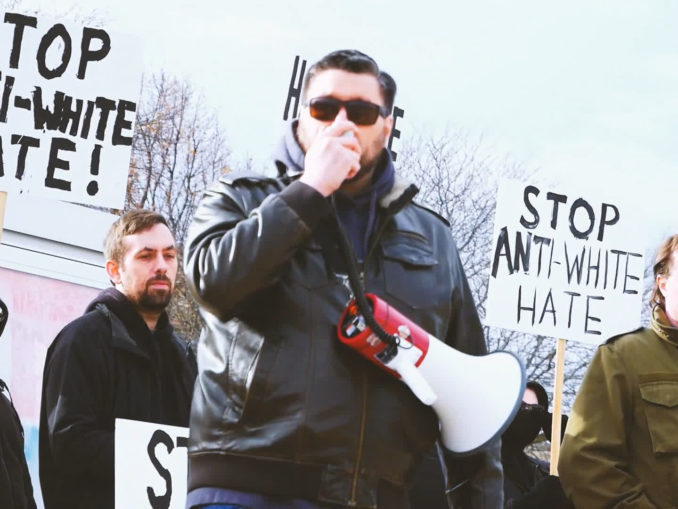 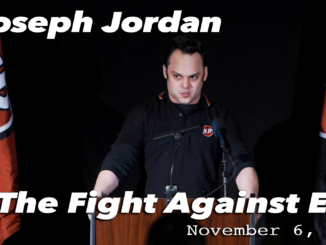 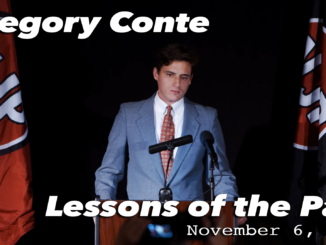 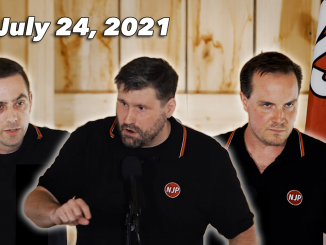