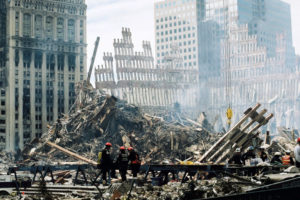 The 20th anniversary of 9/11 is here, but the families of firefighters, police officers, airline passengers and office workers who perished that day have yet to find closure.

Last month, 1,800 relatives of victims showed their impatience with the US government’s lack of transparency on who exactly was involved in the killing of their loved ones.

In a letter to Joe Biden, they warned the president that they would embarrass him before the world by banning him from their memorial unless he took action to release all of the classified documents related to the incident.

Last week, Biden gave them a surprising response. He signed an executive order that will begin the declassification process right away.

But Biden is lying. In what can only be described as political three card monte, Biden’s executive order gives the FBI full authority to prevent the disclosure of files that they feel the public shouldn’t see. The state cover up will continue.

Much has been written about the potential link between the 9/11 attacks and Saudi Arabian government. The press asserts that this is the ugly secret that’s being kept from the public.

Around the time of Biden’s announcement, an FBI agent who investigated the domestic network that aided the hijackers (15 of 19 which were Saudi) told CBS News that Saudi agents in the United States conspired with at least two of the attackers.

The Saudi connection has been written about extensively by even mainstream scholars, but the scope of this discussion remains limited.

Shortly after the 9/11 attacks, US ambassador Robert Jordan privately held a meeting with Saudi King Salman, providing evidence linking figures such as Omar al-Bayoumi—who the FBI says was a Saudi intelligence official—to the hijackers.

According to Jordan, Salman and others in the Saudi state were stunned by the allegation, and emphatically held that the real culprit was Israel.

It is the Israel connection that is heavily suppressed and shrouded with mystery. While this connection is dismissed by the Jewish media as nothing more than a kooky, anti-semitic conspiracy theory, there are many facts that can be confirmed. These facts can only be fully elaborated upon by a full, unredacted disclosure of the FBI’s heavy engagement with Israeli intelligence operatives on the day of the attack and in the months following it.

Over the last 20 years, journalists using Freedom of Information Act requests have uncovered portions of heavily censored documents that have shed enormous light on a group of Israeli operatives that have become known as the “dancing Israelis.” 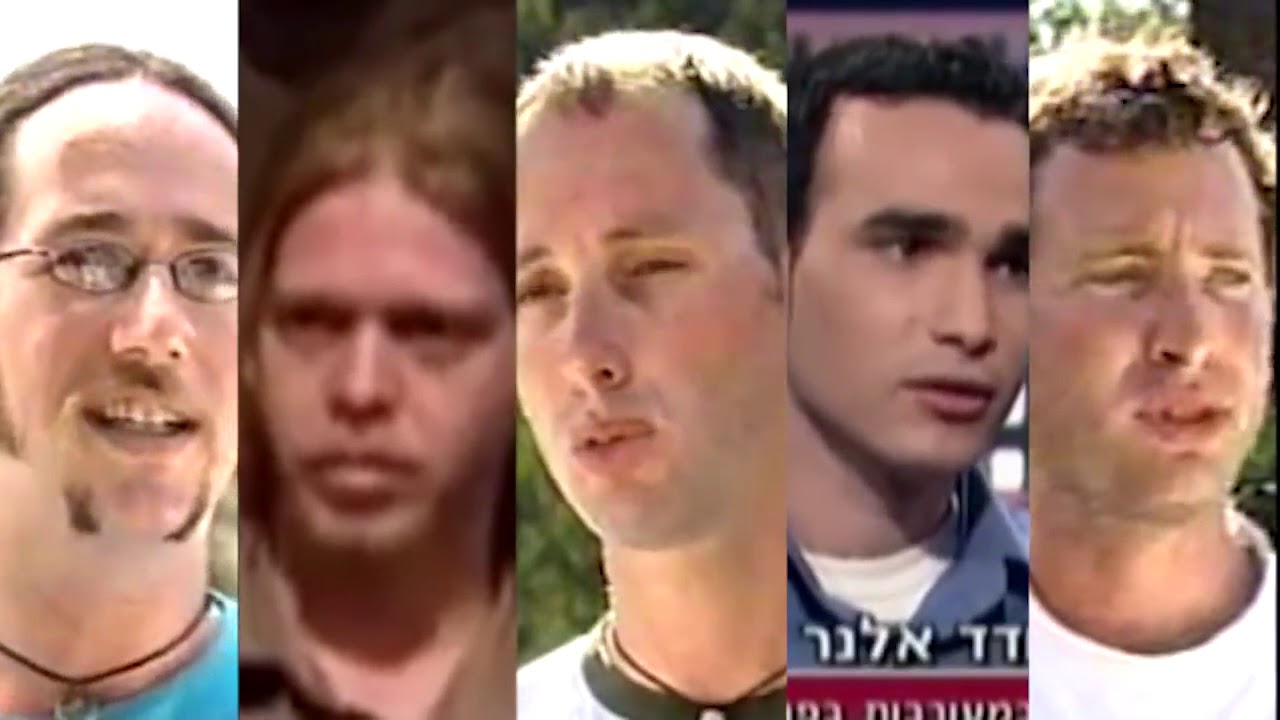 The men were supposedly employed by a company called Urban Moving Systems, which was also registered under the name of another Israeli citizen, Dominik Suter.

Inside the moving truck, police found boxcutters, thousands of dollars in cash, numerous passports and airline tickets, but no moving equipment.

One of the men, Sylvian Kurzberg, had in his possession his passport and a plane ticket to India scheduled for September 12th.

Paul Kurzberg had a diplomatic passport, identification only owned by people actively employed by the Israeli government.

Yaron Schmuel had German and Israeli passports to his name, as well as a visa application to go to Australia.

Oded Ellner was in possession of $4700 hidden in a sock.

Also in their possession was a Canon camera that had been used for the very first time that morning to photograph the World Trade Center.

This was not an ordinary moving company.

After being arrested, it was confirmed by the FBI and CIA that at least two of the men were active Mossad agents. Their moving company was a cover.

Adding further intrigue to the encounter is a 2002 report from the Jewish publication The Forward, in which a high ranking FBI official told the outlet that the men were part of a Mossad surveillance team that was, without permission or coordination with the US government, supposedly tracking radical Muslims in the United States.

Law enforcement held the men in detention and aggressively interrogated them for more than two months. They reportedly failed multiple polygraph tests and were generally uncooperative. They were eventually released without criminal charges after the personal intervention from members of the Bush administration and various high power Jewish groups, which an FBI agent said caused a number of leads to not be properly investigated. The men fled to Israel.

In a connected incident, the registered owners of the fake moving company, Israeli citizens Dominik Suter and Ornit Levinson-Suter, had their business raided by the FBI on September 13th. Agents seized all of their computers and questioned Suter.

On October 12th, 2001, the police returned to Urban Moving System’s offices to follow up only to find that the entire building had been completely abandoned. Suter and his wife had suddenly abandoned their livelihood and vanished.

Later on in May 2002, a list of 9/11 suspects provided to foreign governments was leaked to the news wire AFP. Next to the name of the infamous Mohammad Atta was Dominik Suter and a misspelled version of Ornit Levinson-Suter’s name.

They were confirmed to have left for Israel, yet in what has baffled many who have closely followed 9/11 developments over the years, Suter appears to have moved back to the United States in the 2010s and currently lives and works in California.

The information linking Israel to 9/11 goes beyond just the Urban Moving Systems case. At least 60 other Israelis, many with direct links to the Mossad, were quietly arrested and deported from the United States in the months following 9/11.

With the War on Terror in the rearview mirror, it still isn’t clear what Afghanistan, Iraq, Syria, and other Middle Eastern nations our government has destroyed had to do with 9/11, which we were told was the provocation.

Rather than dismantle networks of conspirators who helped attack the World Trade Center, the trajectory of our wars perfectly fit what was outlined in the 1996 paper written by a group of Jews under the auspices of Benjamin Netanyahu, many of whom went on to be high-ranking officials in the Bush administration, A Clean Break: A New Strategy For Securing The Realm.

The Jewish prophets who authored the strategic paper call for using the military power of the United States to liberalize the Islamic world by force, for removing Saddam Hussein from power in Iraq, and for the creation of terrorist proxy warriors to start a civil war in Syria five years before 9/11. The authors make it clear that this is not for the benefit of US national security or the American people, but solely to aid the expansion of Israel.

A year later in 1997 the Jewish think tank Project For A New American Century was founded in the US, staffed by many of the same Jews involved in the Clean Break paper. In their report titled Rebuilding America’s Defenses they advocated for similar goals as outlined in the Clean Break memo, but warned that these policies would be impossible to sell to the American people “absent some catastrophic and catalyzing event – like a new Pearl Harbor.”

It’s time for the American people to get all of the facts on 9/11, not just as it relates to Saudi Arabia, which looks increasingly like a red herring, but in relation to Israel as well.

There is a nexus between what happened on 9/11 and the Israeli state. Only through Democratic transparency, with the full release of every document related to the role of any and all foreign actors in the terrorist attack, can the nearly 3000 souls who perished that day finally rest.