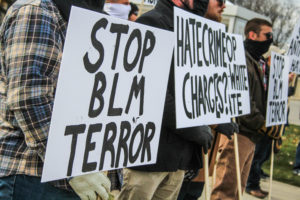 The National Justice Party staged a protest in front of the Waukesha, Wisconsin County Courthouse on November 27, 2021 in opposition to the media and government coverup of the anti-White terror attack carried out in Waukesha on November 21 by Darrell Brooks, an anti-White militant who had been radicalized by the Black Lives Matter (BLM) movement.

Brooks killed 6 people and injured dozens more by intentionally driving his car into a Christmas parade full of children and the elderly, most of them White. As of this writing, many of the victims are still in critical condition and undergoing surgery.

The response of both the government and media to the attack has been a shameful and cowardly coverup. Waukesha Police Chief Daniel Thompson, who last year ordered his officers to kneel in front of a BLM flag, said that his department’s investigation could not find any motive for the attack and announced that he would not give any more public statements.

The major Jewish media outlets have made a point of uncritically accepting Thompson’s words and refuse to report the facts—now widely circulated on the internet—that Brooks is a vocal supporter of BLM and has made anti-White rap songs and social media posts calling for violence against White people, including the elderly.

The federal government has so far refused to get involved in the case. Jewish Attorney General Merrick Garland has not ordered the Department of Justice to conduct a federal hate crimes investigation, and President Biden only bothered to make a few cursory remarks before forgetting about the whole thing.

In response to this outrageous institutional behavior, the NJP showed up on the Waukesha County Courthouse steps on Saturday to demand that the police, the government and the mainstream media stop covering for Brooks, come clean with the public about Brooks’ motives and charge him with hate crimes.

The protest was well received by Waukesha locals, many of whom enthusiastically honked their horns and gave the thumbs up in support. Throughout the afternoon, people approached us to talk about their experiences of the attack and to thank us for speaking up.

The residents of Waukesha are well aware that the government and media are lying and covering up the attack.

The NJP and Media2Rise will be posting more photos and video from the protest in the coming days. 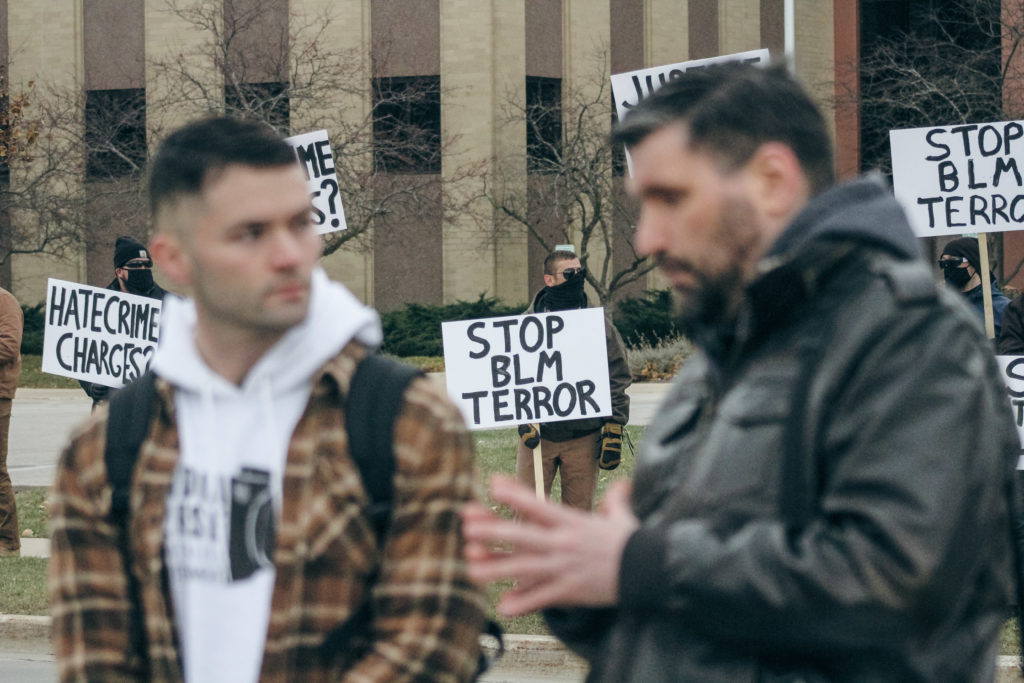 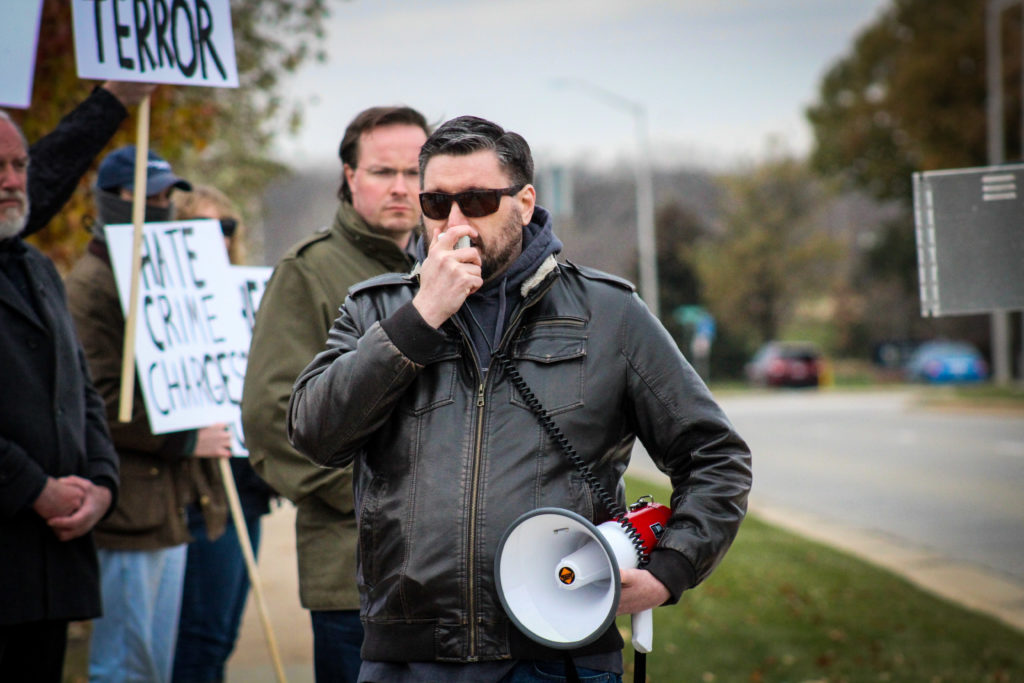 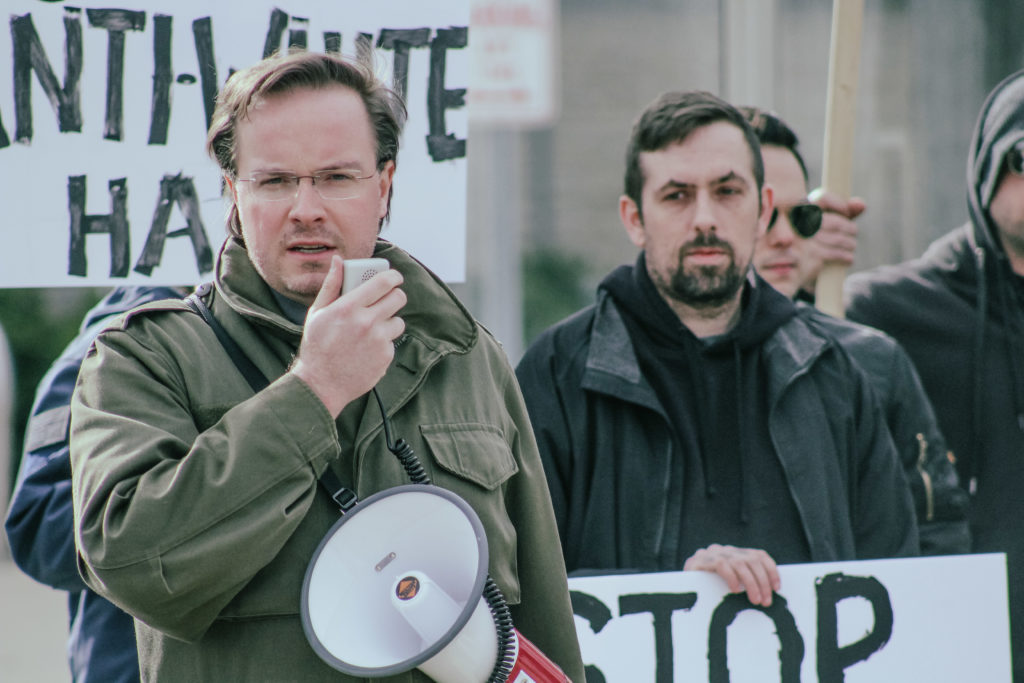 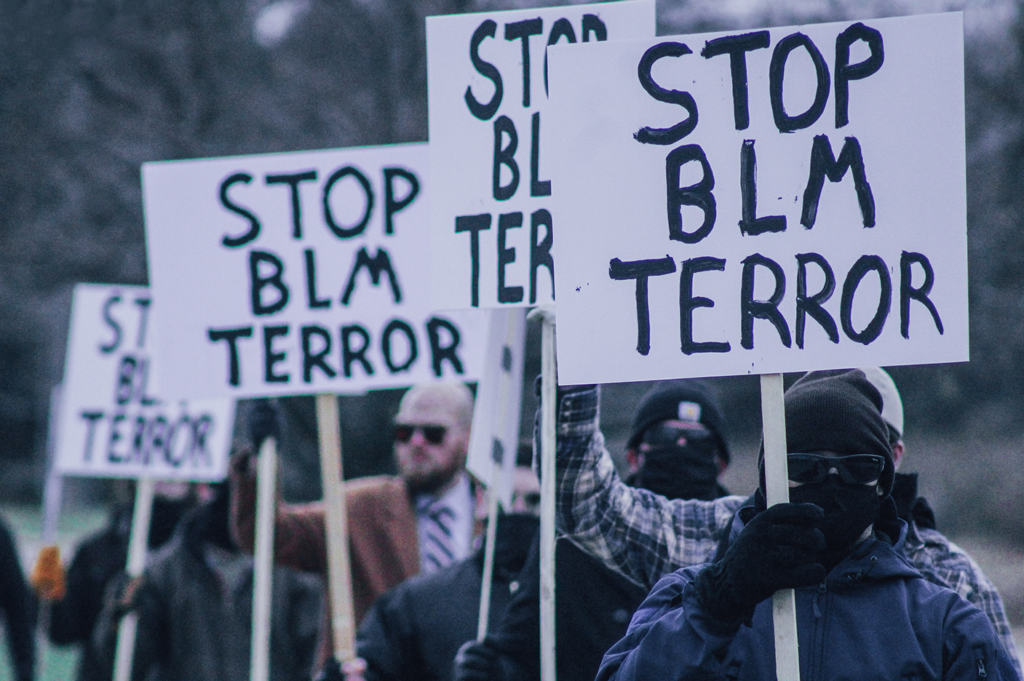 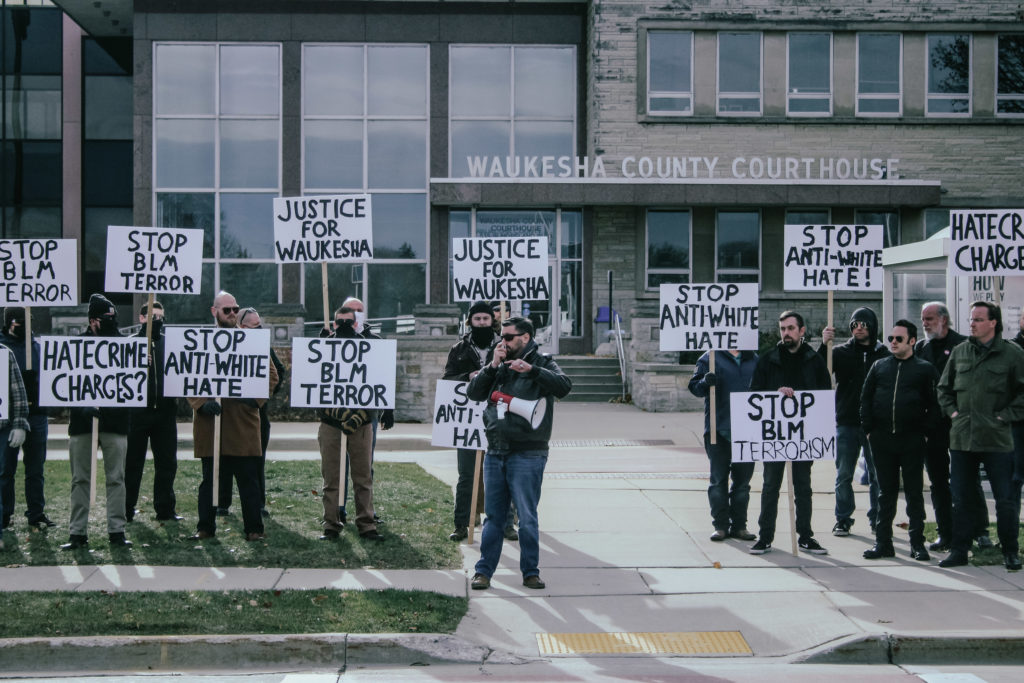 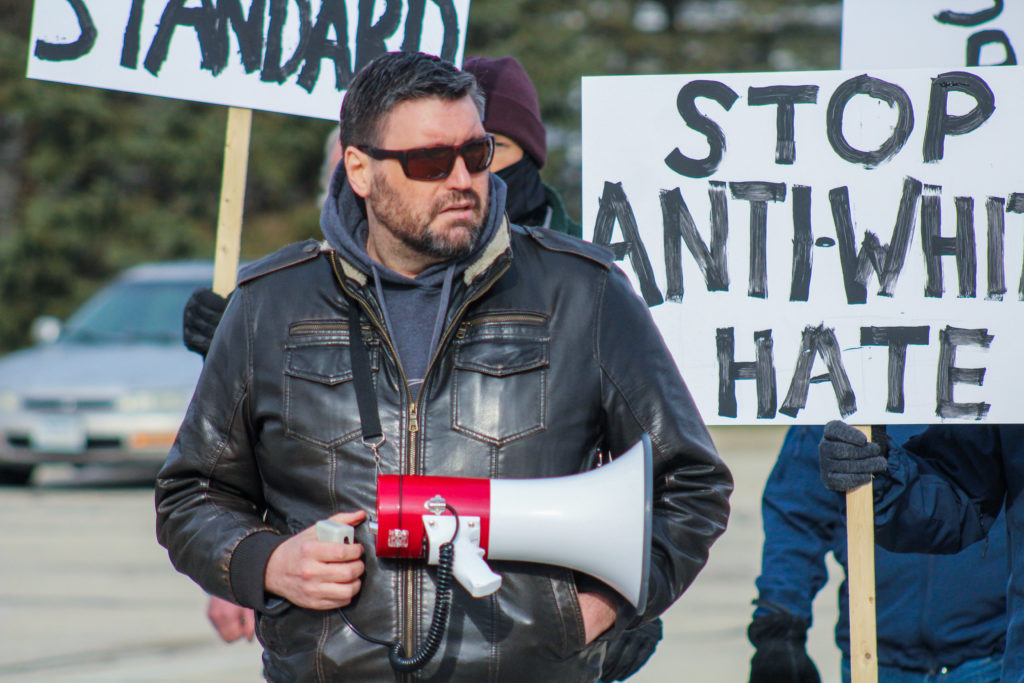 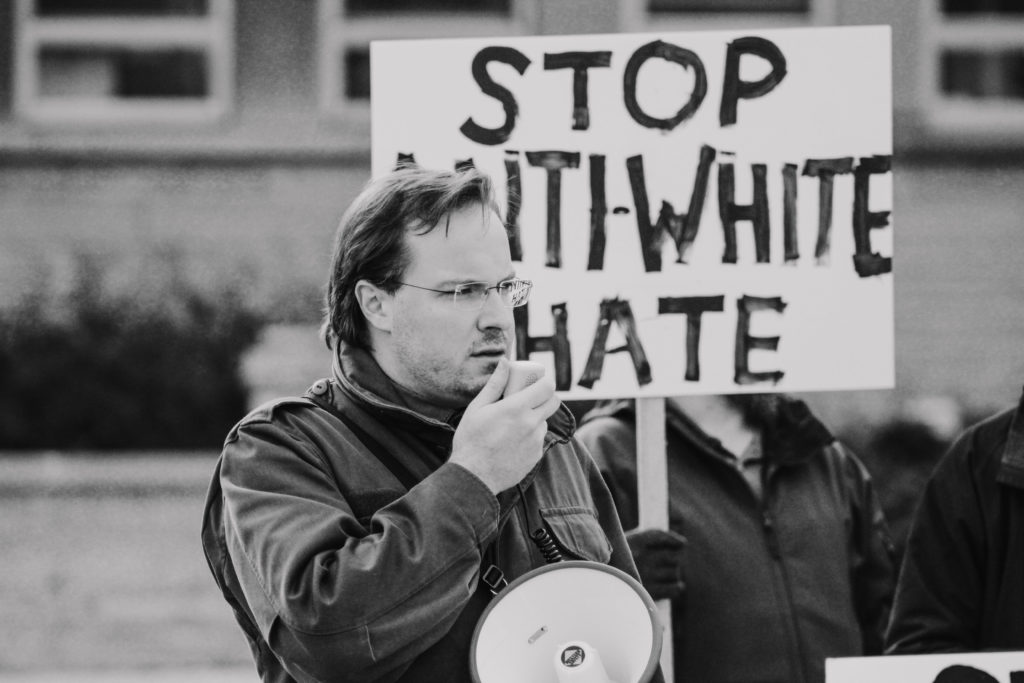 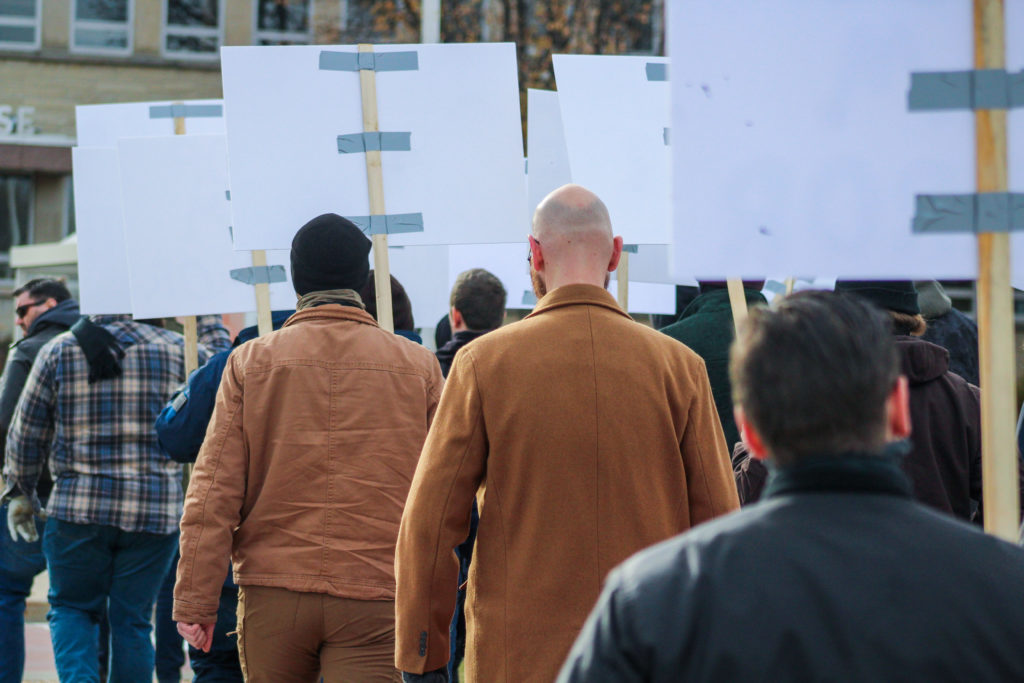 All Photos taken by Media2Rise and are Copyright © 2021 National Justice Society.