Conservative elites and their feckless Republican Party allies—primarily Jewish—are pushing back on normal Americans for aggressively opposing further encroachment of homosexual and transgender propaganda in the cultural and educational spheres. Much of this opposition has manifested in ordinary people labeling those in favor of homosexual and transgender indoctrination in schools and in children’s films as “groomers.”

Parents groups have caused major disruptions to the system’s pro-gay efforts, confronting school boards and putting teachers on the defensive for trying to preach the LGBTQ agenda. Last week large protests were staged outside the offices of the Walt Disney Corporation in Burbank, California.

Initially it was gay advocates in the media who complained about the use of the groomer label, but increasingly voices on the right are cautioning concerned parents and citizens against using the effective attack.

I watch the grotesque (and evidence-free) accusations of "grooming," "pro-pedophilia," etc., and feel I'm in another era, with some politicians embracing and others toying with The Protocols of the Elders of Zion, and the media judiciously reporting both sides of the "debate."

Another Jewish neocon, David Harsanyi, penned an editorial in The National Review chastising normal Americans for “Turning it to eleven” on the issue. Harsanyi would prefer the socially conservative base of Republican voters follow the lead of GOP politicians and give in on every issue.

The recent groomer controversy comes in the wake of Republican Florida Governor Ron DeSantis signing the so-called “Don’t Say Gay” law, which restricts teachers from discussing sexuality outside of the assigned class curriculum for kids below 4th grade, and requires schools to inform parents if a child starts saying they are gay or trans. Even this rather milquetoast and ineffectual law has generated outrage from Disney, which operates its premier amusement park in Orlando, Florida and has many offices and employees in the state.

A leaked online meeting of Disney executives revealed just how far down the gay rabbit hole the ultra-liberal company has gone. Black Disney producer Latoya Raveneau bragged about inserting gay propaganda into children’s films at every opportunity with no pushback from management, and Disney executive Karey Burke, who claimed to be a mother of transgender and “pansexual” children, said she wants all future Disney characters to be LGBTQIA or racial minorities. According to Jewish gender ideology, a pansexual is a person who is willing to have sex with transgender people.

Gay and Liberal teachers have taken to social media to cry about how they are so oppressed and devastated under the parental rights law because they are not allowed to discuss their sexual practices or things they did with their gay partners over the weekend with children as young as 4-years-old.

Florida’s law, while the focus of gay rage, only provides protection for children until roughly age 10, at which point presumably teachers are free to groom children with the blessing of Republicans.

The weakness of the Republican party’s actions aren’t limited to the Sunshine State. In fact the GOP has a storied history of failing to protect school students.

Even on something as relatively inconsequential as women’s sports, Republicans would rather cater to the sensibilities of groomers and shift the discussion to non-starters like school choice or privatization.

The fact is, people who want to discuss their perversions and sex lives with children are, in reality, groomers. Their self-admitted purpose is to make children see LGBTQ as morally superior to those who supposedly oppress them—normal people—and therefore make them more likely to embrace LGBTQ. Children who “come out” are lauded and rewarded as brave and special.

This is why there has been an explosion of self-professed homosexuality and other unnatural perversions among generation Z.

The National Justice Party supports protecting students from K-12 from any discussion of homosexuality, transgenderism or any other kind of “kink” or deviant sexual practice in schools or on film. The LGBTQ agenda shouldn’t be taught in school or appear in children’s movies and TV shows at all.

The people who attempt to indoctrinate children with gay propaganda or normalize perverse sexual practices with grade school kids should be arrested and imprisoned on felony charges for the sexual corruption of minors.

The conservative elite and policy makers in the Republican party must stop bowing to the wishes of Jewish donors and homosexual advocates like Paul Singer and his cabal of pro-gay hedge fund managers.

The National Justice Party stands for the protection of children from sexual predators, without apology, reservation or qualification.

Points 20 and 23 in our party platform state:

20. We will restore reason, logic and tradition to the education system by implementing a comprehensive classical curriculum. Homosexual, neoliberal, and transgender propaganda will be explicitly banned from being taught to children.

23. We support strong families. Married women will be paid by the state to care for their children. No fault divorce will be repealed, and homosexual marriage will be banned.

The National Justice Party is a political organization headquartered in Pennsylvania, and is the only party that explicitly represents the interests of ordinary White Americans. The NJP advocates for White civil rights, the working and middle class and traditional families. Read our platform to find out more about our issues. 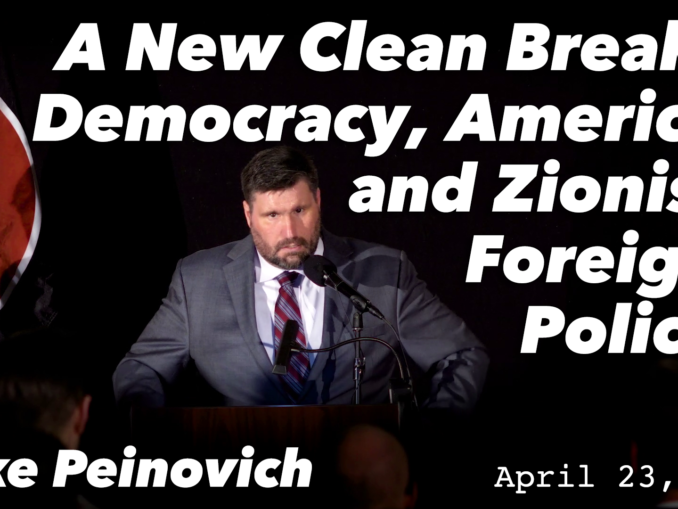