In reading this Hyphen Report piece on Chris Hedges’s latest anti-White rant, I was reminded of why this guy has always gotten under my skin. Some people have told me they used to think he had somewhat interesting critiques of power, but honestly I have always thought the guy was extremely creepy and off-putting. 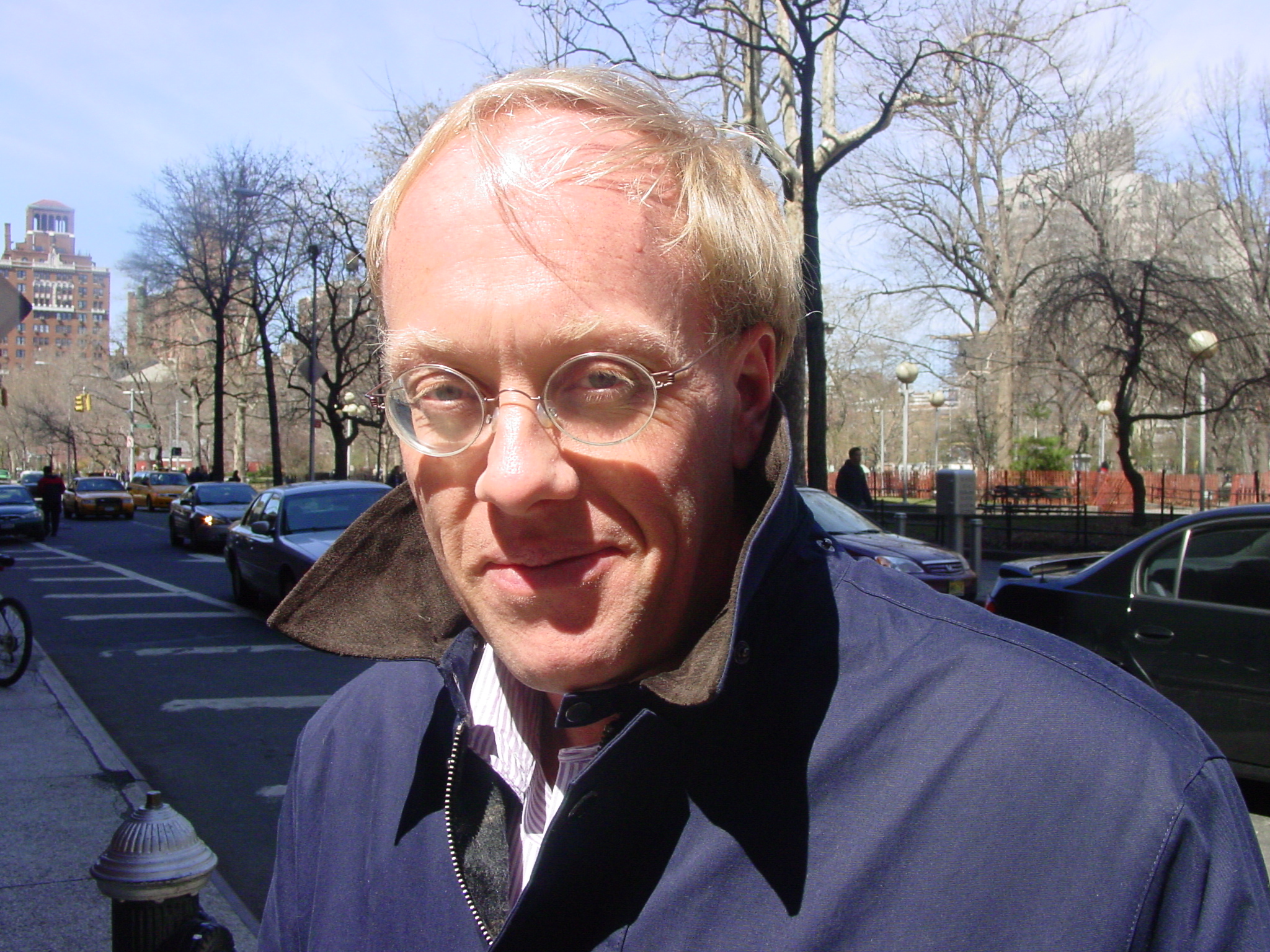 As Jack McKraken points out, Hedges seems to fetishize the disempowerment of his own people. He claims to hail from a lower middle class family from rural Maine, and he never misses an opportunity to report back to his liberal urbanite audience how depraved the people he comes from are. His constant finger pointing and delegitimization of the feelings of rural Whites, America’s favorite scapegoat, is why he is so celebrated and published by the left side of the Jewish media complex.

In this particular piece, Hedges manages to find his way around to blaming working class or “lower middle class” as he prefers to call them—making sure to always use a diminutive title for White people—for the current scourge of gun violence in America. The idea is that White insecurity and love of violence is what is behind it all. It’s a yet another retread of the old “White fragility” argument, which holds as a core assumption than any desire of Whites for empowerment or any feeling of disenfranchisement on the part of Whites is illegitimate, even if those feelings are entirely accurate.

“The fear of losing the gun is the final crushing blow to self-esteem and dignity, a surrender to the economic and political forces that have destroyed their lives. They cling to the gun as an idea, a belief that with it they are strong, unassailable, and independent. The shifting sands of demographics, with white people projected to become a minority in the U.S. by 2045, intensifies this primal desire, they would say need, to own a weapon.”

So, Whites are objectively losing power and guns are the last thing they have, so let’s also take that away! Never mind whether Hedges’s claim about Whites and guns is correct or not. That idea is arguable. The point is that Hedges thinks it is right and his conclusion is that guns should be taken from Whites precisely because they are the last vestige of White power.

Hedges then absurdly complains that Blacks—the demographic actually doing all the gun crime—are having a hard time getting more guns!

“…Restrictive gun laws, and gun laws that are inequitably enforced, block gun ownership for many Blacks, especially in urban neighborhoods…

You might think that there would be some reflection on the fact that literally one third of an entire racial group are felons. You might also think that the fact that the current crime wave is unsurprisingly being committed by this same group would also shake some cobwebs loose in Hedges’s brain, but no. Hedges skips right over this to continue his anti-White tirade.

In an article ostensibly meant to explore the roots of the wave of violent shootings gripping America, Hedges effectively argues that Black violence is justified.

“Kill them overseas. Kill them at home. The more the empire deteriorates, the more the impetus to kill grows.”

“People who are Black, Muslim, Asian, Jewish, and LGBTQ, along with the undocumented, liberals, feminists and intellectuals, already branded as contaminants, will be slated for execution. Violence will spawn more violence.”

Perhaps Hedges should make this argument to the families of Jupiter Paulsen, Christina Spicuzza, Ethan Liming and Victoria Partridge, among hundreds of thousands of others. Were they victims of some kind of justified Black “retribution”? Is the desire of White people to protect themselves against such assaults really some kind of morally reprehensible psychological disease?

This last argument is very typical of Hedges overwrought writing style. His pieces usually build to this sort of maudlin and melodramatic conclusion. He never explains how it is that these disempowered, White, rural, working class people are also managing to control US foreign policy and perpetrate racial slaughter around the globe, but his hope is that by the time you get to that part you will be so angry at White people you will miss this glaring contradiction.

Which leads me to my ultimate criticism of Hedges. He is not only anti-White, emotionally manipulative and hyperbolic, his writing serves as a giant excuse note for those actually responsible for US foreign policy and all of America’s wars in the 20th century.

The thesis of Hedges’s most famous book, “War Is A Force That Gives Us Meaning” is similar to the thesis of his latest anti-White screed. The blame for war, like gun violence, is not to be laid at the feet of those actually starting wars or perpetrating shootings, but at some kind of intangible mass psychosis on the part of insecure, disempowered Whites.

Don’t bother with material investigation of the causes of these things. Don’t look at racial demographics as they relate to violent crime. Don’t look at the geopolitical interests of Israel or Jewish control of the US foreign policy establishment. No, simply blame some kind of ineffable, nebulous psychological disorder on the part of ordinary White people.

This stuff is inexcusable, hateful and downright dangerous. But Hedges will continue to get published, get accolades and be allowed to publicly present himself as riding a moral high horse precisely because his writings never actually blame the real parties responsible for violence and war in America.

Those of us that do tell the truth of who is really behind these things, and offer evidence rather than psychobabble, are ruthlessly censored by the powers that be, not celebrated as profound intellectuals.